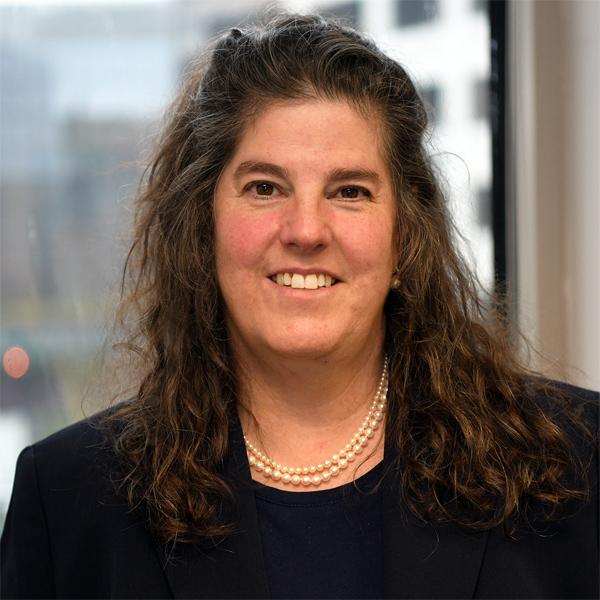 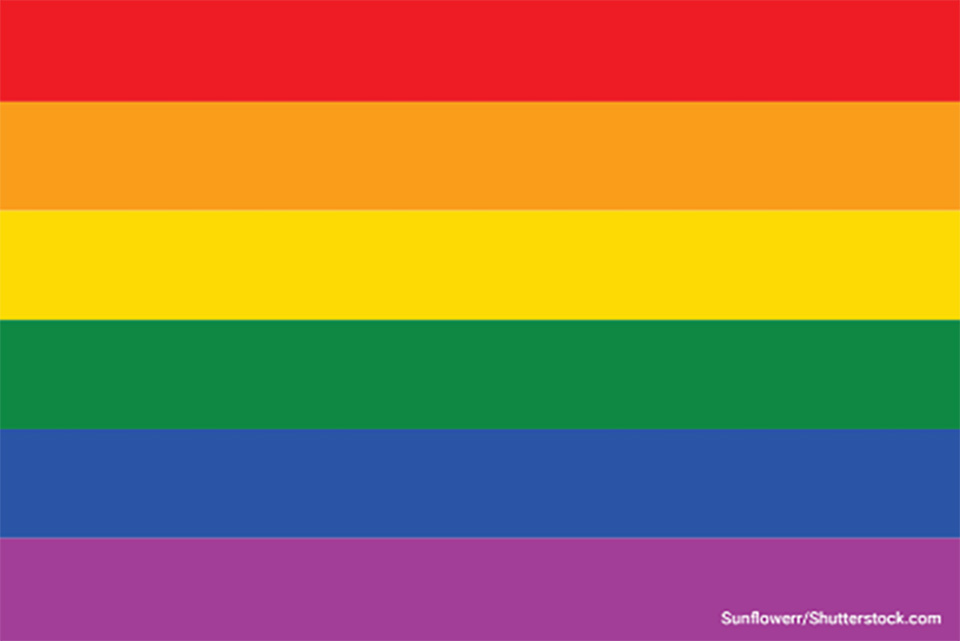 President Biden proclaimed June 2022 Lesbian, Gay, Bisexual, Transgender, Queer, and Intersex (LGBTQI+) Pride Month, asserting that every American has a right to live authentically and free from violence, regardless of sexual orientation or gender identity. Decrying efforts to undermine the human rights of people identifying as LGBTQI+—including "an onslaught of dangerous anti-LGBTQI+ legislation"—the President noted a "devastating reality": that 45 percent of LGBTQI+ youth "seriously considered" suicide in the last year. As he underscored his belief that LGBTQI+ rights are human rights, the President called on all Americans to celebrate this country's diversity.

“Youth who identify as LGBTQI+ or Two Spirit are often victimized because of their sexual orientation or gender identity. That is wholly unacceptable,” OJJDP Administrator Liz Ryan said in comments echoing the President’s proclamation. “Our Office and our programs embrace all youth. We honor every young person’s right to live their truth—openly and in safety.”

OJJDP is working to implement Department of Justice guidance prohibiting discrimination based on sexual orientation, gender identity, and intersex traits. Issued March 10, 2022, as a memorandum, the guidance interprets the Supreme Court’s decision in the 2020 case, Bostock v. Clayton County. In that decision, the Court held that a prohibition on discrimination in employment “because of” sex—as set forth in Title VII of the 1964 Civil Rights Act—covers discrimination based on sexual orientation or gender identity.

Issued by the Civil Rights Division, the Department memorandum interprets the Bostock decision as it applies to several statutes, including the Juvenile Justice and Delinquency Prevention Act of 1974 (the Act), which established OJJDP. The Act prohibits sex discrimination, among other forms of discrimination, in any program or activity funded “in whole or in part” under the Act—including OJJDP grantee programs. Provisions in the Act that prohibit sex discrimination should be interpreted as prohibiting “discrimination on the basis of sexual orientation, gender identity, and intersex traits,” the memorandum concludes.

A minority of American high school students self-identify as nonheterosexual, with 2.5 percent identifying as gay or lesbian, 8.7 percent as bisexual, and 4.5 percent unsure about their sexual identity, according to the Centers for Disease Control and Prevention’s (CDC’s) 2019 Youth Risk Behavior Surveillance System. The CDC estimates that 1.8 percent of high school students identify as transgender.

Although a majority of high school students (84.4 percent) identify as heterosexual, those identifying as lesbian, gay, and bisexual (LGB) are more likely than their heterosexual peers to experience “violence victimization,” CDC data show. For example:

These trends extend to the juvenile justice system. Youth who identify as LGBTQ are twice as likely as their heterosexual peers to be arrested and detained for status and other nonviolent offenses, according to a 2014 OJJDP literature review. They are also more likely to use illicit drugs.

Recognizing the needs of youth who identify as LGBTQI+ or Two Spirit, OJJDP has developed a new framework to guide its approach to them, including a policy statement with recommendations for their treatment within the juvenile justice system. The Office has also committed to incorporating the voices of LGBTQI+ and Two-Spirit youth in presentations and webinars; building relationships with advocates and organizations that serve youth; expanding research on issues such as sexual orientation, gender identity, and gender expression; and sharing best practices, such as providing gender-affirming care in youth facilities and community-based programs.

“OJJDP programs are tackling urgent issues encountered by youth in the juvenile justice system, schools, and communities nationwide,” Administrator Ryan said. “We envision a country where all youth feel safe to be themselves.”